Reunions - past and future

We've now had a number of reunions for alumni who first attended the College during the 70s. Over time these have slowly extended themselves to cover all those who did their time between 1965 and 1985. This was a very unique period for the students; as the sixties got into the swing of things, male undergraduates were admitted for the first time changing the environment forever. New halls were built to accommodate this strange new species, the character of the social life changed forever but the college remained relatively small with only around 1000 students. This number grew slowly and the balance between female and male students grew towards equilibrium until 1985 where a merger with Bedford College took place and numbers grew rapidly.

Reunions covering the 70s decade were held on a three year cycle between 2007 and 2019, and prior to that there had been some smaller events, several of the earlier events were organised by Pete Challinger and the 2007 event was organised by thye alumni team at the College.
Those since 2007 were organised by the tone-deaf Jon Cutter with Pete Challinger providing the musical accompaniment and the evening disco.
Details of all of the earlier reunions  can be found on the various pages of the web site - provided you have registered your alumni details and are signed in. There you will see all the attendees with badges showing how they used to look to compare with how they look now. It is one of the few indicators that we have all aged!

It is to be hoped that the reunions continue on a similar cycle for at least a few more occasions.
The next reunion is still scheduled to take place in 2022 but clearly that will depend on what happens with Covid-19 and how conditions are expected to be at the time. A provisional date will probably be published during 2021 so that those from overseas can factor the date into any plans they have to travel to the UK in 2022 and the rest of us can plan our diaries.
The most likely months remain June or September - just after college breaks for or returns from the summer vacation.
The next event is being organised by John Parker who studied Chemistry from 1979 - 82 and his wife Janet (was Wilson) who studied history between 1981 and 1984.

The date is not yet set - but the intent is there for a reunion in 2022. It is being organised by John Parker

Ticket and room booking will not be available until early 2022 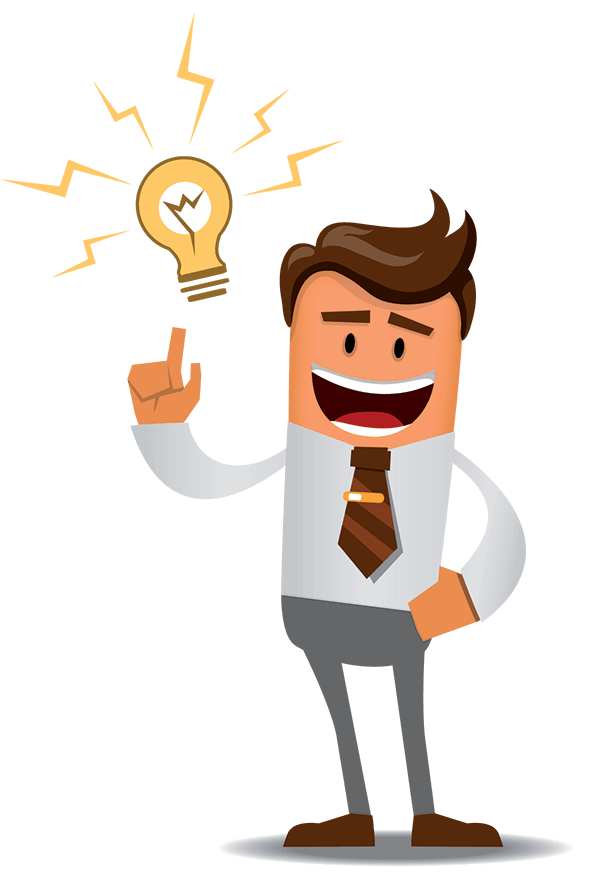